Putting the ‘bee’ in Ashurst Beacon

Rare species of bees have been protected in West Lancashire thanks to a £15,000 grant from the Whitemoss Community Fund.

The ‘Places for People and Pollinators’ project has been delivered by Lancashire Wildlife Trust for past two years at the historic Ashurst Beacon and looks to manage the grassland habitat which is particularly valuable for bees.

The Beacon stands at 173 metres above sea level, to the north east of Skelmersdale. The tower was first built by Sir William Ashurst in 1793. As one of the Lancashire Beacons – several points of high ground stretching from Merseyside to Lancaster – the Beacon was part of an early warning system to be used in the event of invasion 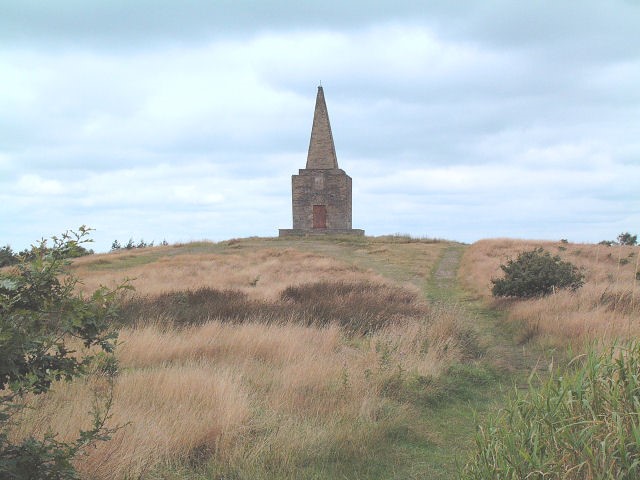 The project comes to an end later this month. Ben Hargreaves, Lancashire Wildlife Trust’s Plan Bee Project Officer said:
“It has been a pleasure to carry out this valuable project. Ashurst Beacon is a superb site in many respects, being valued as a historical and cultural asset as well as being of significant interest for its range of habitats and associated fauna. The site has notable importance for invertebrates including the ground nesting “mining-bees”. The various habitat management and access works LWT have carried out aim to retain and enhance this value.”

Rob Routledge, Chair of the Whitemoss Community Fund Advisory Group said: “Whitemoss Landfill is committed to supporting our local community and to protecting the environment. This project has achieved both those aims improving a local site which is important to both people and wildlife.”

For full details about the fund and how to apply, click here

If you would like to discuss your project, before applying, please contact the Fund Manager Liz Payne on 01282 543775 / liz.payne@grantscape.org.uk. But don’t delay as the 2018 application deadline of 28 March 2018 is just around the corner.